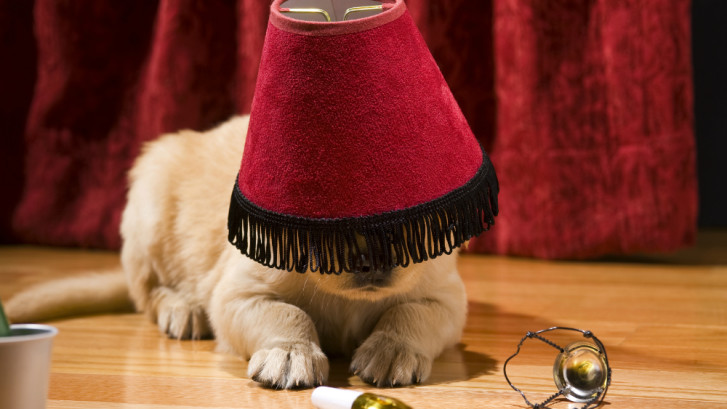 By the time you reach mid-adulthood, it is likely that you will have experienced a hangover after a night of partying. The word ‘hangover’ actually refers to the grouping of symptoms that occur after drinking excessive amounts of alcohol. The most common symptoms can include nausea, fatigue, dry mouth, and dizziness, with more severe instances that can include vomiting, diarrhea, and dehydration.

Sometimes, a horrible hangover can keep you out of action for a whole day or more, effectively wasting time you could use doing something else. This Saint Patrick’s Day, Healthpointe wants to help you maintain your health goals and recover quickly from any drinking-related illness, or if possible, avoid it altogether.

The most effective, surefire way to avoid a hangover is by not drinking any alcohol. But, much like ‘abstinence-only’ education in Sex Ed, that isn’t exactly realistic. According to the Mayo Clinic, there are more than 3 million hangover cases per year in the United States. Facts are facts; drinking is popular, has been popular, and is likely to stay popular for a while. As indicated by the 2015 National Survey on Drug Use and Health, 26.9 percent of people ages 18 or older reported that they engaged in binge drinking in the past month, which means it is highly probable that many of those people had to deal with an uncomfortable hangover.

When preparing for a bout of superfluous drinking, the following measures can be taken to try to elude or lessen the consequences of such behavior.

Ensuring that you are properly hydrated before drinking alcohol is probably the easiest and most important method of avoiding a hangover. Once you’ve started drinking, be sure to have more water in between liquor drinks (but don’t overdo it!). Lastly, leaving a water bottle or glass of water by your bed before sleeping can help address the issues of dehydration and dry mouth first thing after waking up.

Drinking on an empty stomach can be extremely harmful, and can absolutely contribute to alcohol poisoning. It’s a good idea to eat a good, nutritious meal before drinking to offset some of the toxicity you’re introducing to your body by drinking.

Other anti-inflammatory drugs, such as Ibuprofen, also relieve the effects of inflammation, and can help with headaches. Taking one before sleeping after drinking can sometimes help reduce pain and discomfort in the morning. However, according to an by the University of North Carolina, taking anything with acetaminophen should absolutely be avoided when drinking, as the combination can contribute to liver problems.

Once the hangover is already affecting you, taking care of it can involve similar measures as those steps to prepare for it. Things like getting hydrated, taking ibuprofen, and sleeping it off can help with drinking pains. Eating is one of the most commonly recommended cures passed from drinker-to-drinker to quickly alleviate a hangover, especially if the meal in question is something greasy and generally terrible for you. Though, if you’re trying the get back on the health-wagon after falling off for an evening, you may be hesitant to go this route. However, there are healthy alternatives to greasy burgers or breakfast burritos that may make you feel even better, and with no sacrifice to your general health.

Eggs are rich in vitamins that help the human body utilize calories more efficiently, and are easy to digest in any number of ways. They provide a large amount of potassium and vitamin B12, both of which can be diminished after binge drinking.

The sugars found in fruit can help accelerate the expulsion of toxins left behind from surplus alcohol absorption. Many fruits are also particularly hydrating, which is important when treating hangovers.

If you’re a diabetic, a hangover can be much more serious and last longer than it would for most other people. Drinking too much alcohol can sometimes mess with blood sugar levels, leaving the diabetic drinker in a state of possible diabetic emergency. Sweet potatoes, in addition to being chock-full of nutrients, are also composed of unrefined carbs, and can prevent blood sugar spikes seen when ingesting refined carbs.

Avocados have been hailed as a superfood for a while now, but the fatty fruit can also assist with getting over a hangover, fast. Because heavy drinking drains potassium, people often feel overly fatigued and weak after a binge. Avocados are potassium-heavy, much like eggs. Additionally, because of the high amount of dietary fiber avocados carry, they are able to absorb leftover alcohol in your system, further putting you on the road to recovery.

Alcohol poisoning can be deadly, and medical intervention should be sought immediately if an intoxicated person is unresponsive, breathing too slowly, or exhibiting other worrying behaviors.

If you are experiencing severe hangover symptoms after a day of self-care, there may be something more serious occurring. Healthpointe is here to help with your lingering hangover pains. Make an appointment here or call (888) 824-5580 to schedule time to speak to a doctor today.